We are presented with a series of quotes translated into Smurf. If we smurf hard enough, then we can translate them back to their original forms and find their origins:

We notice that each quote originates from a sacred text, and is numbered in a chapter:verse structure. If we plot these as coördinate pairs, we obtain the following: 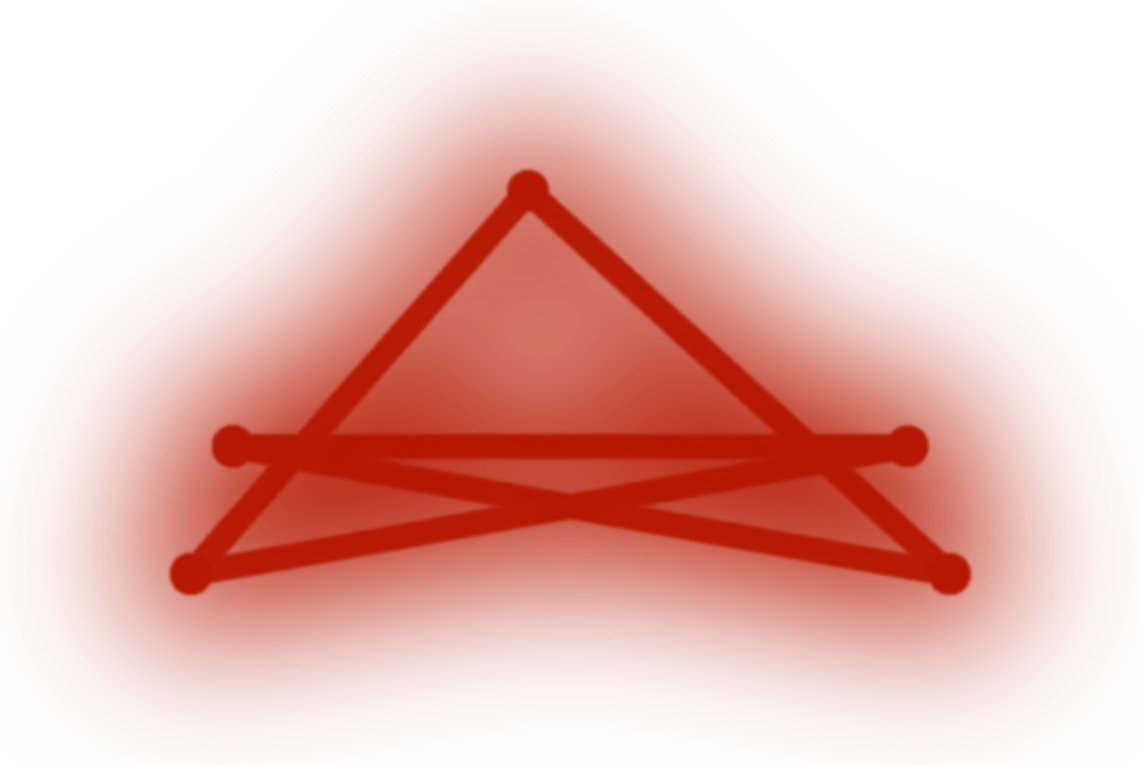 And so the answer is clearly 'pentagram'.

* There is a potential ambiguity in whether this is 21:14, 21:46 or 68:31, in which similar expressions occur. Nevertheless, 21:14 provides the exact match (as per the Sahih International translation).