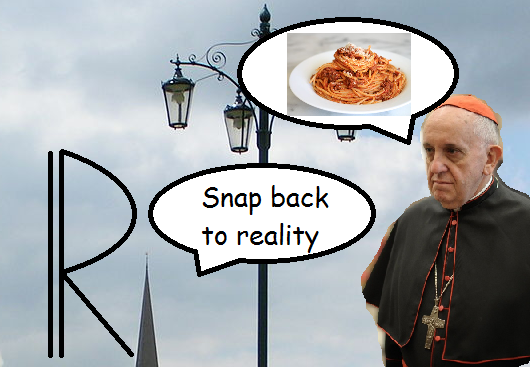 In this puzzle we are presented with an image consisting of multiple elements, namely the set of real numbers, a mysterious spire instructing us to 'snap back to reality', a cardinal (clearly Jorge Mario Bergoglio) discussing someone's spaghetti, and a cast-iron lamp-post. Putting all these together, we realise that we are being led towards Reality Checkpoint (with the spire in the background belonging to OLEM).

Upon reaching our two endpoints, we are finally shown how to make sense of all this: 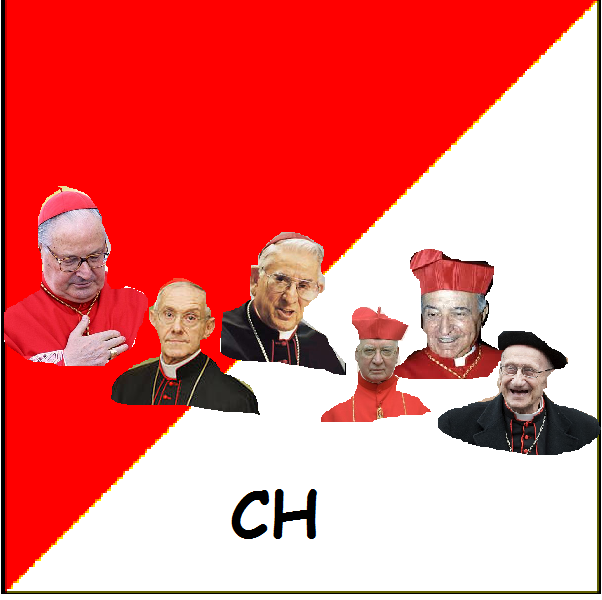 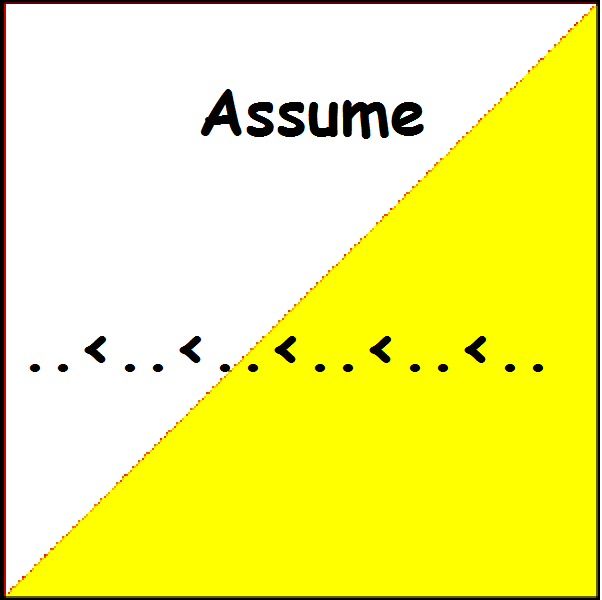 These final posters yield an ordering for each set of cardinals. Lining them up yields the following:

But what to do now? Looking back at our final posters, we may notice the coloured triangular backgrounds. This is a reference to the semaphore signaling system, which uses flags of one (triangular) half red, one half yellow. Thus we see we need to put together the corresponding cardinals in some way. The signaling system involves directing two flags along various directions simultaneously in order to embody letters, numbers and other signals. Translating the above sequence, we discover that the word RAMSEY is spelt, hinting towards the mathematician Frank P. Ramsey as well as Bishop Michael Ramsey. Thus the answer is RAMSEY.