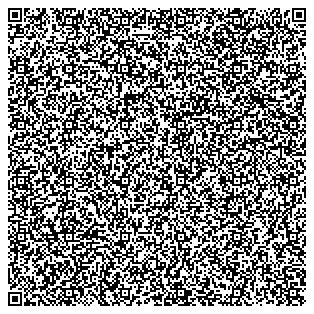 This puzzle is actually a QR code. However, scanning it reveals a string of seemingly random capital letters and numbers, followed by an equals sign. By spotting the numbers that are missing, by recognising the = as padding, or perhaps just a hunch it is found that this is something base32 encoded. Decoding this yields binary, which is found to be another png image. This image is also a QR code.

Once again, scanning this new QR code reveals a wider mix of characters, including letters of various symbols. This turns out to be yet another QR code, as a png image that has been base64 encoded.

Scanning this QR code reveals a string filled mostly of numbers, with a handful of letters. The letters are the six from N onwards. This is the clue that this encoding is Base 16, with ROT13 applied to it. Decoding this gives a final png image, yet another QR code.

Scanning this QR code gives the solution to the puzzle.