You're given a text file of what appears to Pi to 174719 decimal places. Except, it's not quite right. It differs from the true value of Pi in certain places. Also, note that 174719 is the product of two primes: 461 and 379. This hints at the given text file being part of some sort of grid. If we iterate through the given text file noting which decimal places are wrong, and rearrage the result into 379x461 grid, we get the following image: 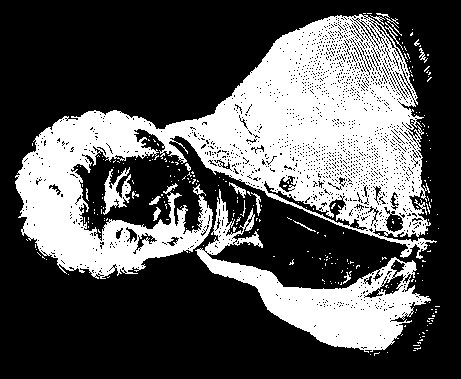 Well, OBVIOUSLY that's Joseph Fourier, which is the answer. Because we all know what Fourier looked like, right?